Is There a Market for Medical Cannabis in Australia?

When we think of marijuana, the illegal drug that is smoked often comes to mind. However, medical cannabis and industrial hemp are two types of this ordinarily prohibited substance that are no longer illegal in Australia. 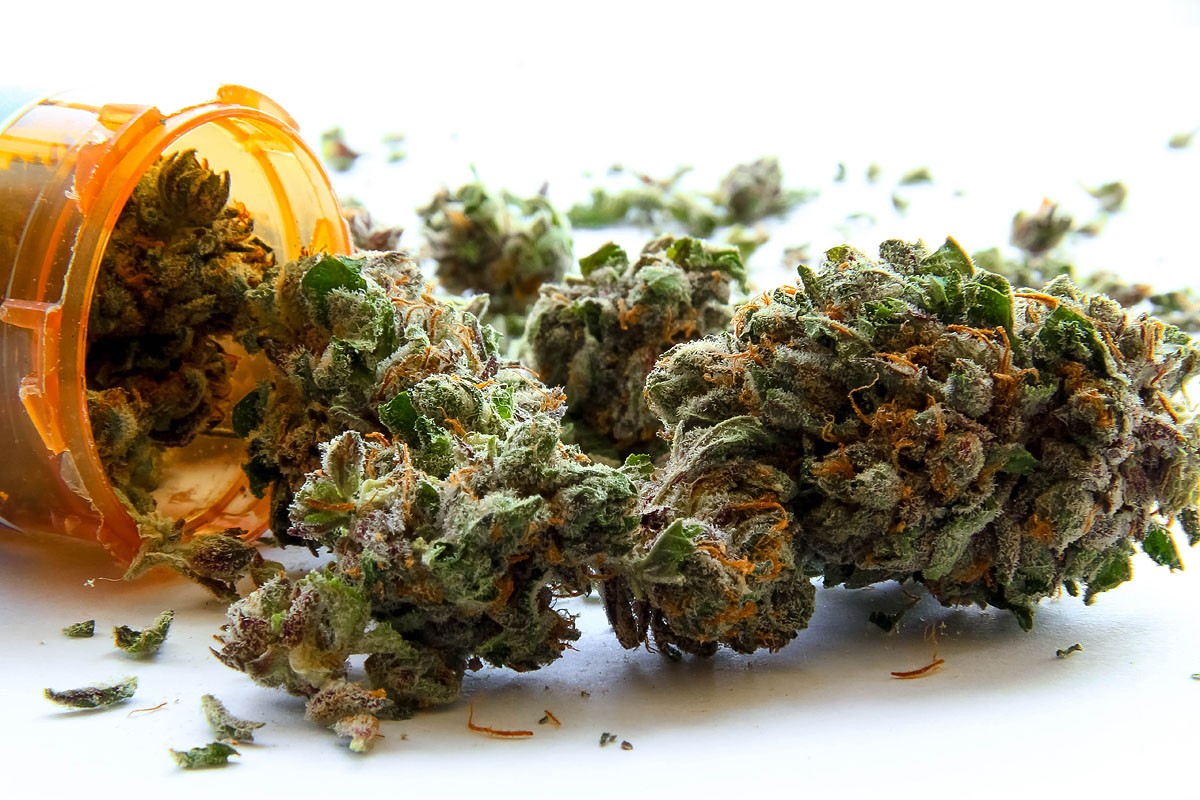 What is the Law Surrounding Medical Cannabis in Australia?

Victoria was the first state to make this change. In April 2016, Victoria passed the Access to Medical Cannabis Bill 2016, which provided guidelines for manufacturing, supplying and accessing medical cannabis products in Victoria.

In July of the same year, NSW obtained the first license from the Federal Government for legally growing cannabis for medical purposes. Then, in August 2016 changes in legislation allowed medical practitioners in NSW to request permission for prescribing approved cannabis-based products to patients.

By February 2017, additional laws were passed, as the Federal Government gave the green light for approved companies to legally import, store and sell the drug until domestic production could meet demand. However, the medication could only be prescribed to patients with painful and chronic conditions. At the same time, this law was passed, the first license for private cultivation in Australia was issued in Victoria.

Jump forward to January 2018, and Australia is now growing medical cannabis domestically and has just made the decision to start exporting cannabis-based medicines. The Federal Government has ambitions to be one of the world’s leading producers and exporters of the medically approved drug, creating a sound domestic and international supply of the medicine.

The regulations that currently prohibit the exportation of the drug are expected to change when Parliament resumes in February. These changes will allow for the exportation of cannabis-based treatments, such as oils, patches, sprays, lozenges and tablets that are manufactured to relieve the pain and symptoms of a number of medical conditions.

What is the Law Surrounding Industrial Hemp in Australia?

As of November 2017, the laws surrounding industrial hemp in Australia have also changed. Updates to the Food Standards Code now allow for the sale of low-psychoactive hemp seed as food. The term ‘industrial hemp’ has been devised to distinguish the ingredient from ‘medical marijuana’, however, like cannabis-based medicines; research has shown that these hemp seeds come with myriad health benefits, including being naturally high in good oils, amino acids, valuable minerals and vitamin E.

To be considered low-THC hemp, the seeds have to contain less than 0.5 per cent of the psychoactive ingredient, tetrahydrocannabinol. Industrial hemp naturally has low levels of THC, however, levels do need to be monitored regularly as they can fluctuate.

What Does This Have to do with Hydroponics?

Hydroponic growing methods have proved successful for medical cannabis and industrial hemp growers, and as the law continues to make these products more accessible, demand for effective growing methods will continue to grow.

At Hydroponic Generations, we have a range of products that will prove invaluable to authorised industrial hemp and medical cannabis growers. Currently, in Western Australia licensed permit holders are already using the HY-GEN range of nutrients and additives and following the carefully prescribed feeding schedule. To learn more about these products and feeding schedules, contact the team at HY-GEN and speak to the owner and qualified Chemist today!